Javascript is vital for the advanced features in this website such as Property Search. Please enable or upgrade your browser 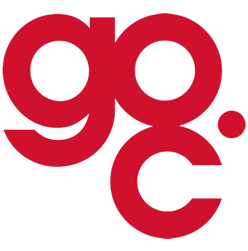 Japanese Knotweed - How to tackle it! 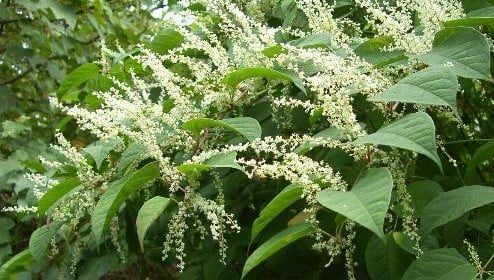 Japanese Knotweed was imported to the UK in the 19th century to stabilize railway embankments but it can cause havoc for home owners and buyers.

Japanese Knotweed costs the UK economy an estimated £166 million per year for treatment and in property devaluations. At its most prolific, Japanese Knotweed can grow 20 cms in a day; its root system can go down to 3m; one plant can extend as much as 7m in every direction and it can break through tarmac and concrete.

So, Japanese Knotweed spreads like wildfire when it’s growing, but it also spreads when anyone tries to get rid of it, unless professionally managed by companies

If you do have Japanese Knotweed on your property, you really need to get it removed as soon as possible to prevent it spreading.

Japanese Knotweed can grow up to ten cm per day with roots sprouting out in a seven-metre radius.

So, if you don’t take care of it as soon as possible, it will quickly spread from one garden to another, infesting whole areas, and potentially costing you a lot more.

The best-practice treatment is to have Japanese knotweed professionally removed. Once injected with industrial strength chemicals into the root system it binds with the roots.

Over time, it rots away into the subsoil.

Treatment can take up to three years.